At today's PE class, we boys should challenge to run 1600m. I'd rather be killed than doing any kind athletics movement, especially at the very hot noon.

Mom hasn't come with me at the first ten minutes, so I just insisted on  sitting on the floor, even took off my shoes. I really hoped she wouldn't come at the end of the class. While she appeared, with a towel and a bottle of water. From then on, I was forced to run. Mom run with me, and pushed me for running faster. She shouted at me constantly, "Run, run. Don't stop!

Mom isn't good at sports either, how could she do this energetically. After running, we almost exhausted. 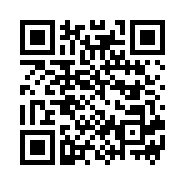